You are here:
FeaturedNews 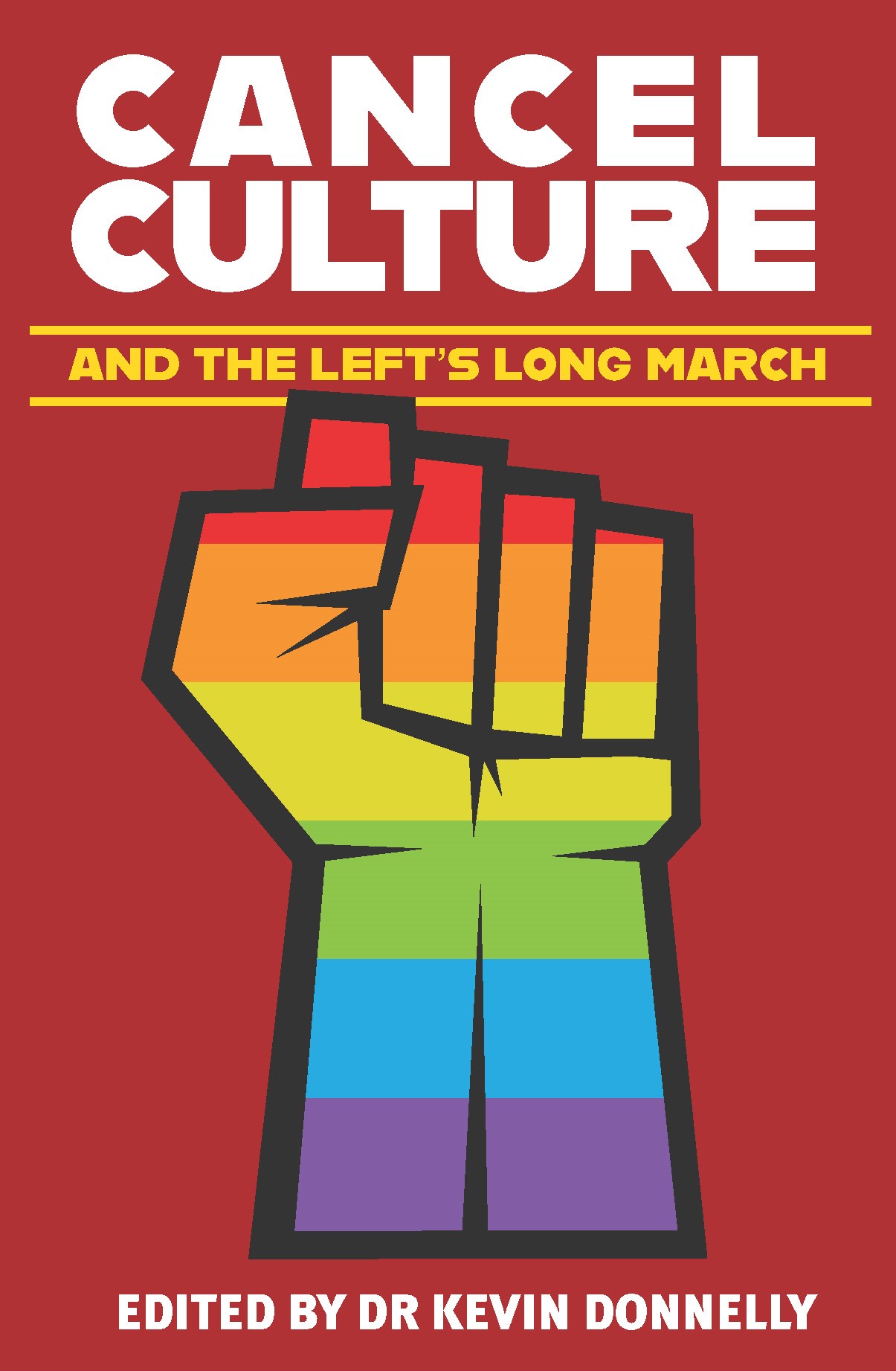 Cancel culture and political correctness are destroying free speech and Western civilisation’s institutions and way of life – it’s time to fight back and return to sanity. A topical and informative anthology exploring the origins and impact of cancel culture and political correctness on Western societies – including schools, universities, political and legal systems, the church, family, the media and intermediary organisations such as trade unions and professional bodies. Especially as a result of the Black Lives Matter movement and the impact of political correctness not a week goes by without public controversy and debate. Destroying statues, re-writing history, re-naming Coon cheese, promoting gender fluidity in schools, opposing the establishment of the Ramsay Centre for the study of Western civilisation, attacking free speech and seeking to intimidate and silence those who don’t subscribe to Woke orthodoxy are recent examples of cancel culture and political correctness in action. To date the public debate has been dominated by the cultural-left. In way of response this anthology will detail the nature and origins of the culture wars, provide real-world examples and detail how prevalent and dangerous cultural-left ideology and cancel culture are. The anthology concludes by positively exploring the best way forward in order to foster reason and balance instead of politically correct ideology and group think.

You can now buy Cancel Culture and the Left’s Long March from our online store here.