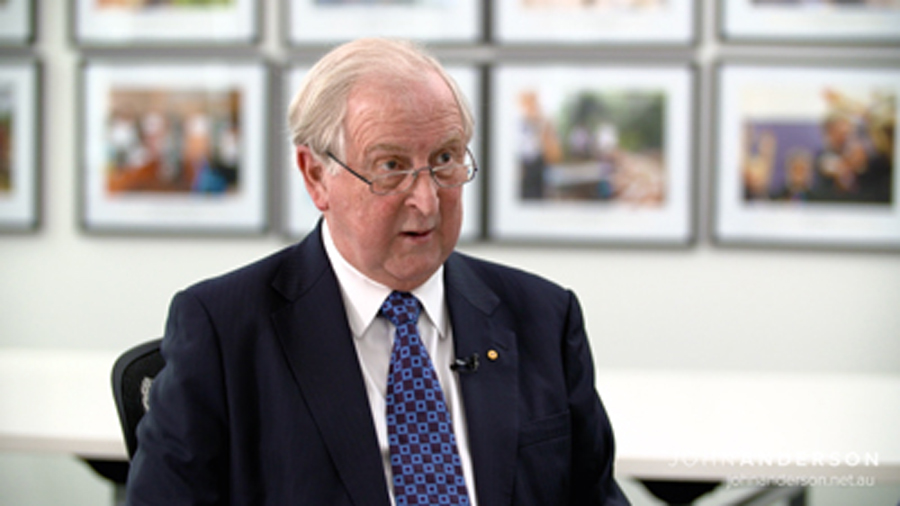 “Twenty-first century skills” such as creativity and inter­cultural understanding are not much use if you cannot read or write.

Dr Donnelly said one of the key aims of the paper was to persuade policymakers to make basic skills in reading, writing, mathematics, science and history prioritised as the foundation of all learning.

The former teacher, regular columnist for The Australian and senior research fellow at the Australian Catholic University was in 2014 appointed co-chair of a review of the national curriculum by then education minister Christopher Pyne.

He said he was disappointed Mr Pyne and the Australian Curriculum and Assessment Authority had ignored many of his recommendations.

He said the situation had worsened, with a renewed focus on “21st-century learning” in the Gonski 2.0 review commissioned by Mr Pyne’s successor, Simon Birmingham.

“There’s now a renewed focus on 21st-century competencies like critical thinking, being creative and intercultural understanding, which is all pretty vacuous if you can’t read or write,” Dr Donnelly said.

He said he was “always optimistic” about the prospects of current Education Minister Dan Tehan or a future Labor government heeding his calls: “Education is so vital, not just to the nation’s future but to those of individual students that I would hope for a willingness across the political spectrum to get a consensus and not politicise it.

“If education in Australia was a business or a corporation, it would be bankrupt or those running it would be sacked, because the reality is over the last 20 or 30 years we’ve flatlined or gone backwards in all national or international indicators.”

Page Research Centre executive director Kristian Jenkins said the concrete outcome of ensuring children learned the ­basics had been hijacked by ideology. “The OECD talk about 21st-century competencies … (they’re) pushing an agenda to make sure children have the ‘correct’ political opinions.”