Gramsci was right and we are failing our children 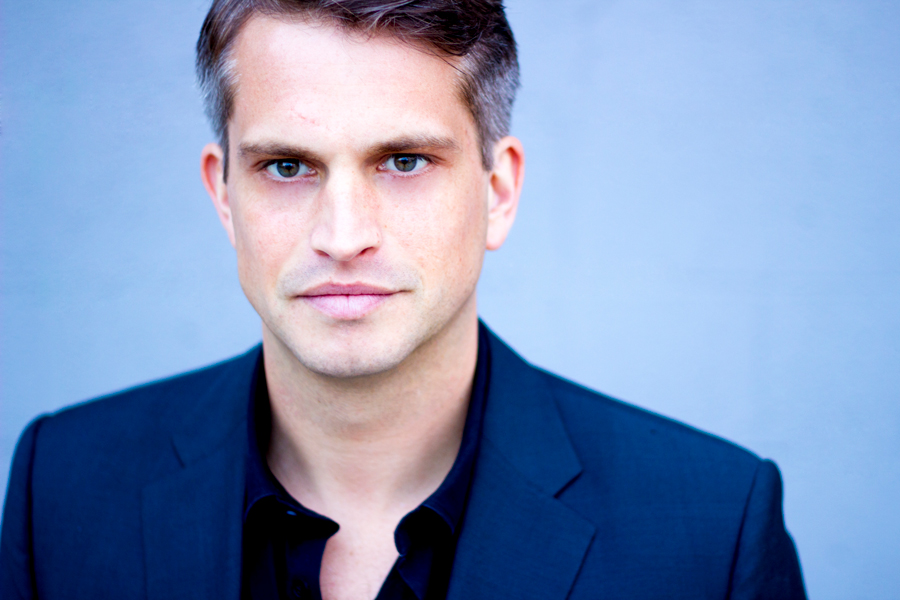 Gramsci was right and we are failing our children

The continuing opposition to the Ramsay Centre on the grounds that Western civilisation has been oppressive, inequitable and responsi­ble for all manner of evil shows how influential and widespread cultural Marxism has becom­e since it was first championed by Antonio Gramsci early last centur­y.

Gramsci was an Italian Marxist philosopher and communist polit­ician who said that “in the new order, socialism will triumph by first capturing the culture via infiltration of schools, universities, churches and the media by transforming the consciousness of societ­y”.

He was among the first to understand that Marx was mistaken to believe that economic determinism would inevitably cause the oppressed to rise up and seize the levers of economic power. If the socialist utopia was to be realised, then the culture would have to be changed. Gramsci promote­d the “long march through the institutions”, whereby Marxist activists would progressively infiltrate Western institutions, turning them into ­bastions of socialist dogma — all in the name of equality.

It all sounds a bit far-fetched: communists plotting to take over schools so they can turn children into hardened social warriors.

Have they achieved their objectives? Not perfectly. Not yet. But they are some way along. Much mainstream media is in large part a dutiful mouthpiece of cultural Marxism, or whatever you want to call it. Leftie shibboleths such as multiculturalism, environmentalism and feminism are forever on our screens and in our ears. The same goes for the universities. Never a week goes by without some heretical professor being forced from tenure for contravening speech codes, or edgy political commentators being no-platformed for refusing to pay obeisance to the thought police.

All well and good, you might say. The Left has won the battle of ideas, and to the victors go the spoils. But when it comes to our children, most people are ready to draw the line.

When hardworking Australians send their children to school they expect them to graduate as literate, numerate young adults, with a fair knowledge of science, history and geography, and a proper moral imagination, preferably inculcated through an appreciati­on of time-honoured religio­us traditions, as well as exper­ience of the arts and a basic grasp of a foreign language or two.

They don’t send their children to school to be politically activated so that their children see nothing wrong in abandoning lessons in order to protest about climate change, as thousands did in Novemb­er.

We might tolerate political indoctrina­tion in schools if educati­on outcomes were consistently high. But our education outcomes are in long-term decline, according to international measures. In 2017, Australia was ranked 39th out of 41 high and middle-incom­e countries for educational outcomes by the UN Children’s Fund. Only Romania and Turkey ranked lower. And all other major measures show the same.

Australian school education outcomes are abysmal and, for a country that enjoys such peace and prosperity, embarrassing. The decline comes about as an increasingly politicised national curriculum and national assessment program have been implemented. It is hard not to draw a correlation.

Why are Labor governments in Victoria and Western Australia committed to implementing radica­l gender and sexuality programs such as Safe Schools, that teach children that their gender is fluid, when so many Australian children leave school barely literate? Where are their priorities?

Educationalists in Australia at all levels overwhelmingly lean Left, and consequently school curriculu­ms and education have been progressively hijacked by those with a political agenda. Probably much of it has been done unconsciously, but the outcomes are the same. Too much school time is spent teaching children about the evils of the patriarchy and Western imperialism, for instanc­e, and not enough time is spent learning how to read, write and reason.

For these reasons, the Page Researc­h Centre commissioned education experts Kevin Donnelly of the Australian Catholic University and Fiona Mueller, the former director of curriculum at the Australian Curriculum, Assessme­nt and Reporting Authority, to write a school education policy paper that offers guidelines to improve education outcomes.

Most sensible parents would be nonplussed at many of their proposa­ls. Most of them are so commonsense and intuitive that they would assume that they are already at the core of education policy.

That the following policy proposal even needs to be stated will come as a profound surprise to many. “Embed a cross-curricular focus on students’ development of: reading and writing skills in the English language; research, analysis and critical-thinking skills; presentation and debating skills; collaboration and problem-­solving skills; digital technology skills; numeracy skills.”

But there we have it. So much time and money is wasted in educatio­n policy attempting to implement what the OECD describ­es as “a new ecosystem of learning”, where the school “curriculu­ms should continue to evolve, perhaps in radical ways”, that it takes accomplished and credentialed experts to restate what would appear to be perfectly obvious.

Too much of our children’s education is spent keeping up with correct political opinions, and not enough learning core subjects to prepare them for life. Parents should vote for politicians who will do something about it. And politicians should stop pandering to left-wing activists and start implemen­ting policies that improv­e education outcomes. They would do well to start with the Page Research Centre’s school education policy paper.

Kristian Jenkins is executive director of the Page Research Centre.

Read the article in The Australian