Time to bridge the divide and do decentralisation properly 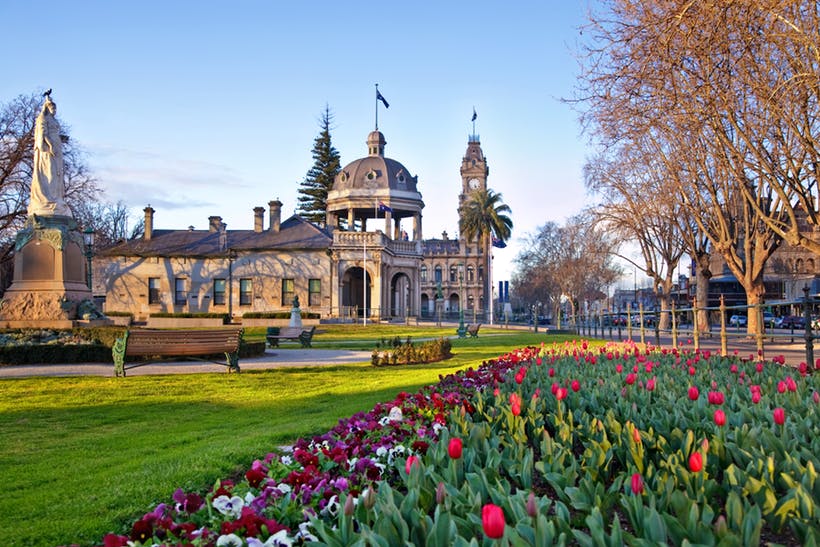 If one was to drive out of Sydney’s Martin Place and head in any direction out of the city, it would be some kilometres, minutes, and possibly hours, before they could spot their first horse. Such is the growth and urban sprawl of Australia’s major cities that in addition to overcrowding, congestion and air pollution, the divide between the city and the country has become so great that country life feels almost as remote to some city-dwellers as the surface of the moon.

Read the article in The Spectator Australia